The Mini-Golf Course can be rented for birthday parties and other gatherings. 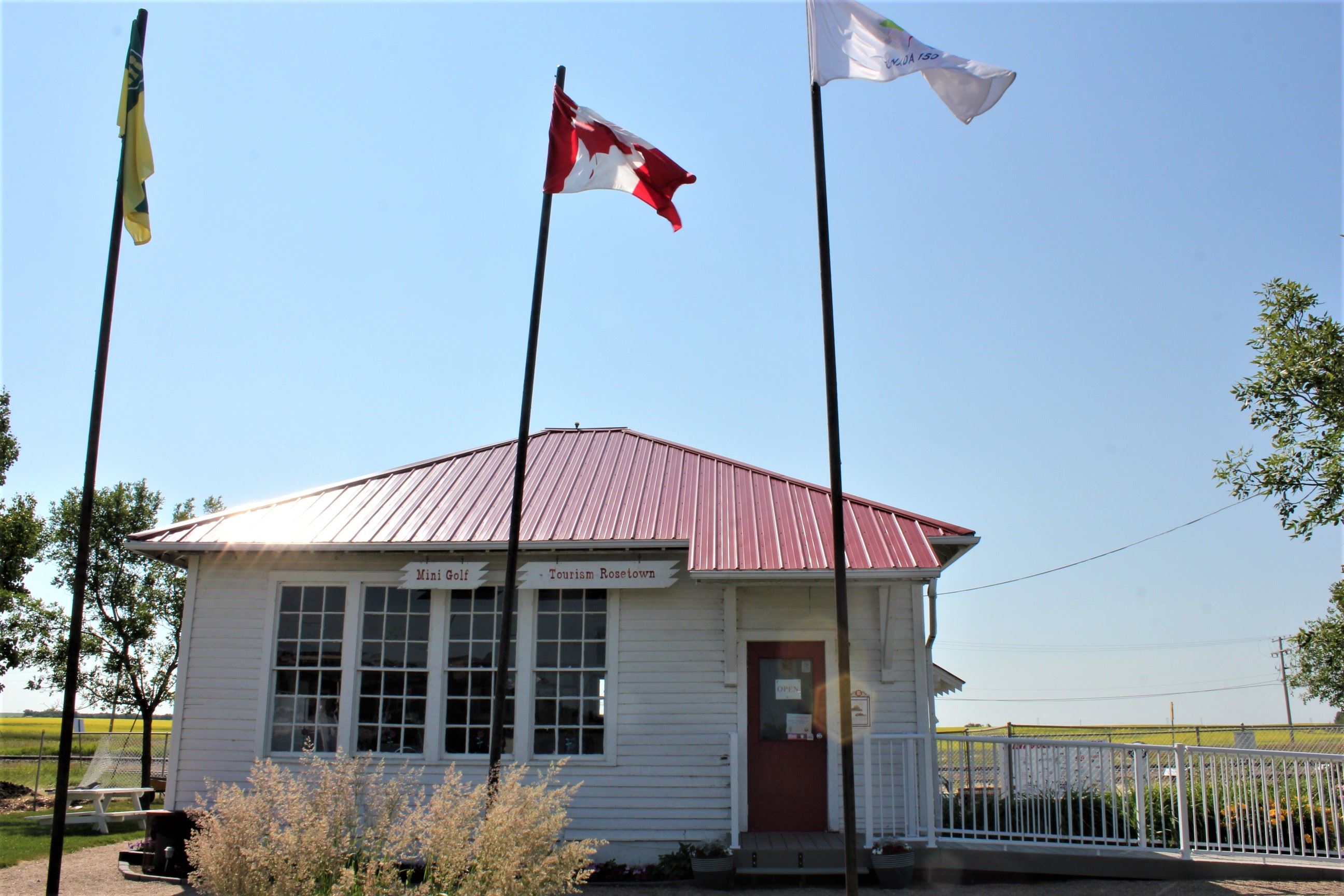 If you want a place to visit the past, present and future stop by the Rosetown and District Museum. It features the history of Rosetown through artifacts of families who pioneered the area. There artifacts are preserved and displayed inside the museum. Exterior historical displays include:

Enjoy a refreshment or home-made baked goods at the 1920's Eaton Catalogue tea house located right on the grounds of the museum.

Monday, Wednesday and Fridays from 2 to 4 p.m.
Wednesday evenings from 7 to 9 p.m.

Each year, the museum holds Museum Days and a truck and tractor show on the second weekend in June. This past year featured a pancake breakfast, hot air balloon rides, blacksmith, shingle making and vintage firefighting demos, kids games and activities and a John Deere sponsored truck and tractor show.

If you are interested in learning about the history of Rosetown and the regional pioneers, then stop by the Rosetown Archives, contact them by phone at 306-882-3566 or email Rosetown Archive. 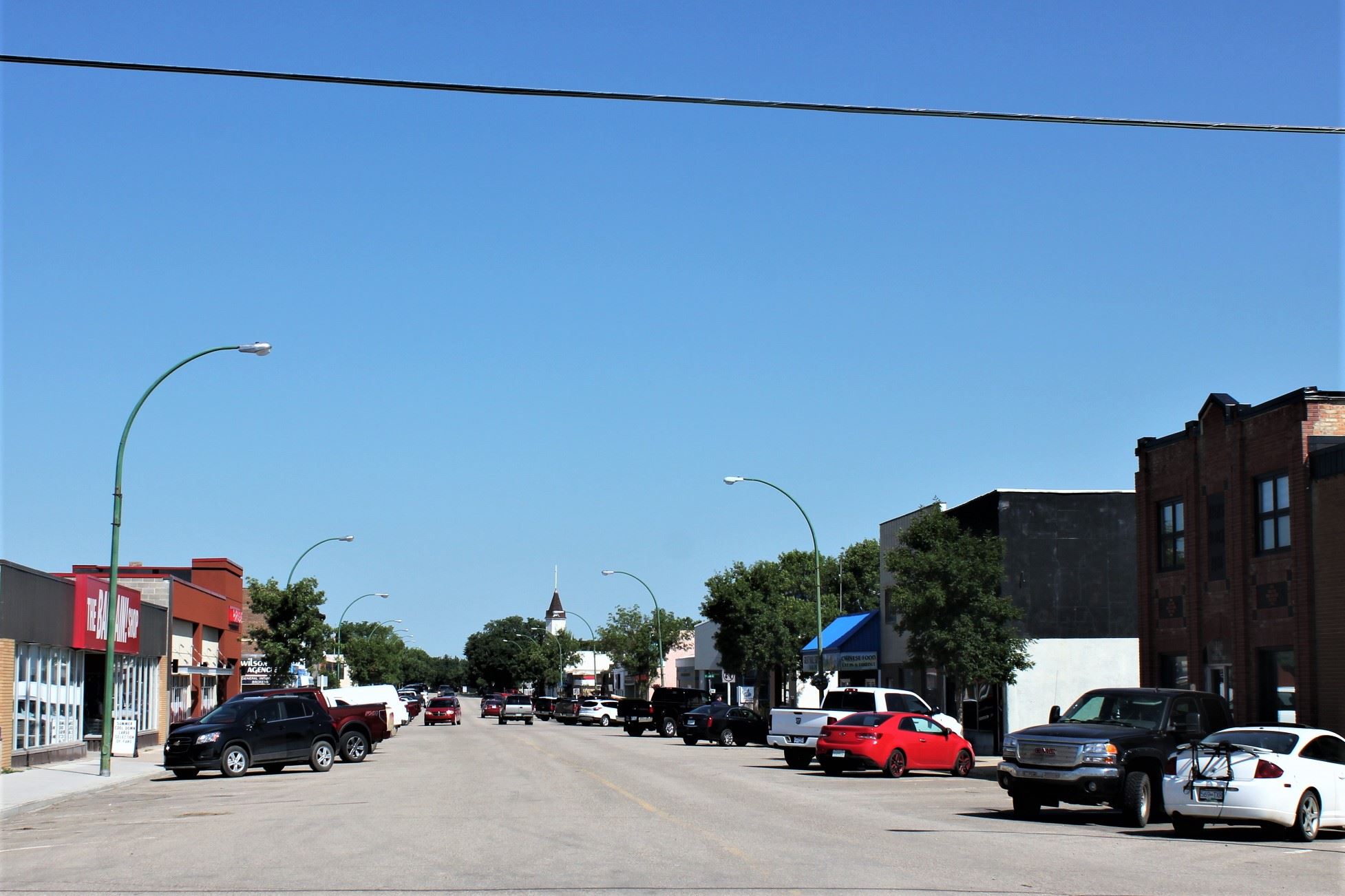