Member of the Legislative Assembly

Jim Reiter was the long time administrator for the Rural Municipalities of Marriott and Pleasant Valley with offices located in Rosetown.

Professionally, Mr. Reiter has extensive experience in municipal governance. He has served as Director, Vice-President, and President of the Rural Municipal Administrators' Association (RMAA), as well as Executive Director. He has held numerous committee appointments for the RMAA including: Disciplinary (Chair), Board of Examiners, Board of Reference, and Salary Negotiations (Chair). 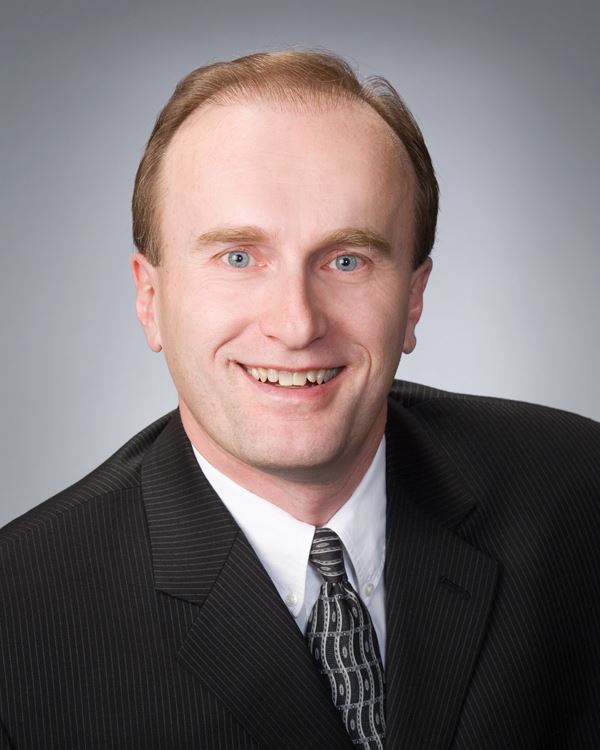 Mr. Reiter was a Director on the Board of the Saskatchewan Association of Rural Municipalities (SARM) from 1998 to 2003. He represented SARM on various committees including: Audit Committee, Wilkinson Foundation, Lt. Governor's Award Committee, and the Municipal / Provincial Roundtable.

Mr. Reiter has also been a board member on the Municipal Employees' Pension Plan. He has served a term as Chairman of the 1.2 billion dollar pension plan.

Among his educational accomplishments is a Senior Certificate in Local Government Administration from the University of Regina. He also served six years on the U of R Senate. He has served his community as a Justice of the Peace and Marriage Commissioner. He has held executive positions on the Board of Rosetown and District Ducks Unlimited, and has been a Director of the Rosetown Curling Club. Most recently, he was presented the Lou Jacobs award, the highest award given out by the Rural Municipal Administrator’s Association for outstanding service to municipal government and community.

Mr. Reiter was first elected as the MLA for Rosetown-Elrose in the 2007 provincial election. Following the formation of a Saskatchewan Party government, Premier Brad Wall asked Mr. Reiter to serve as the Legislative Secretary to the Minister of Education, Property Tax Initiative. Mr. Reiter is currently a member of the caucus' Standing Policy Committee on Crowns and Central Agencies and is also a member of the legislature's Standing Committee on Crowns and Central Agencies, as well as the committee on Public Accounts.

Mr. Reiter and his wife Bonnie reside in Rosetown.